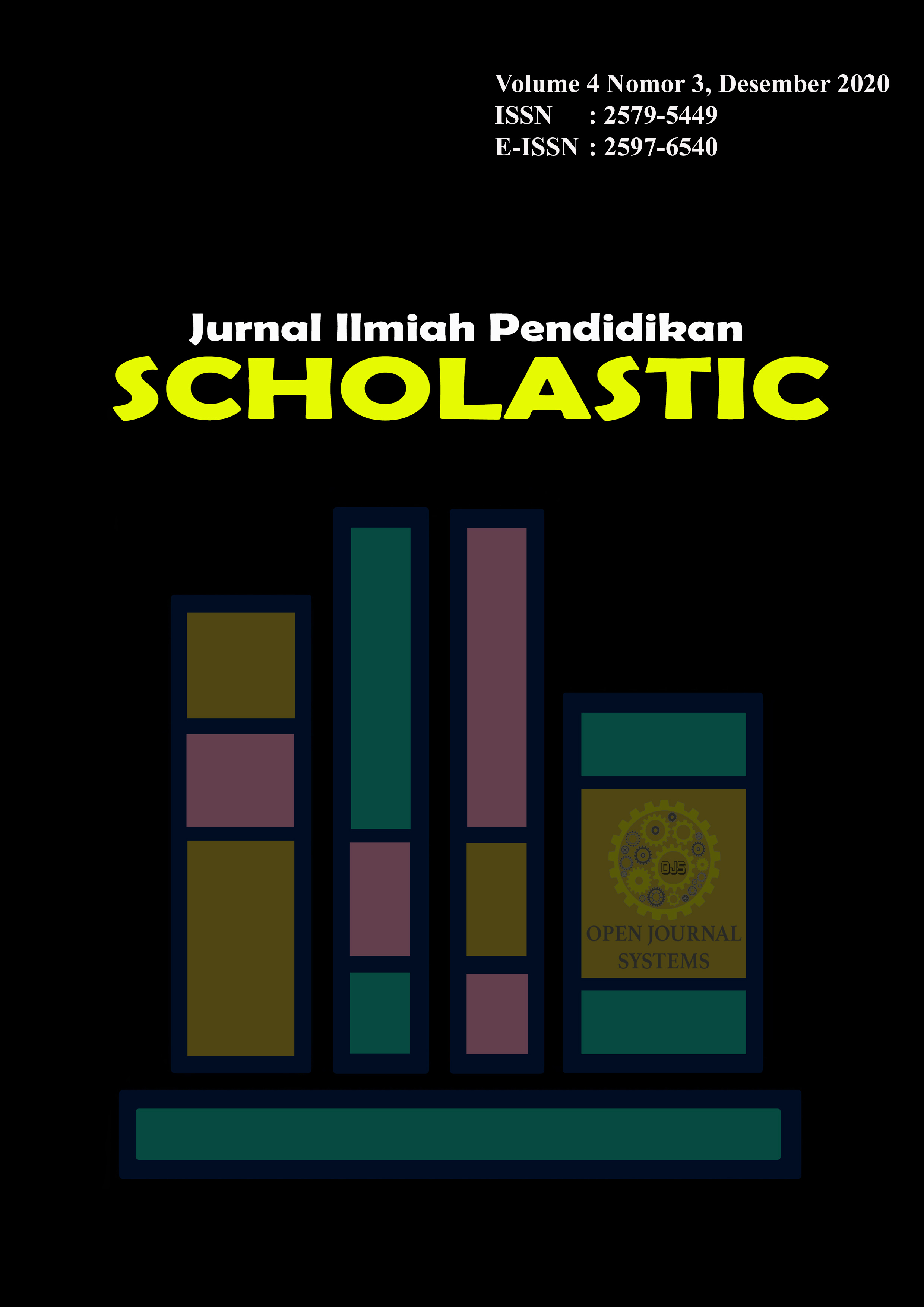 The data of this research were the students’ scores on comprehending text according to the levels of question. To take the data, the researcher used reading test. In analyzing the data, there were some steps she used: the first was presentation of raw scores and calculation of Mean and Standard Deviation. The second was classifying the students’ ability into high, moderate, and low ability. The third was determining the percentage of the students who had high, moderate, and low ability.