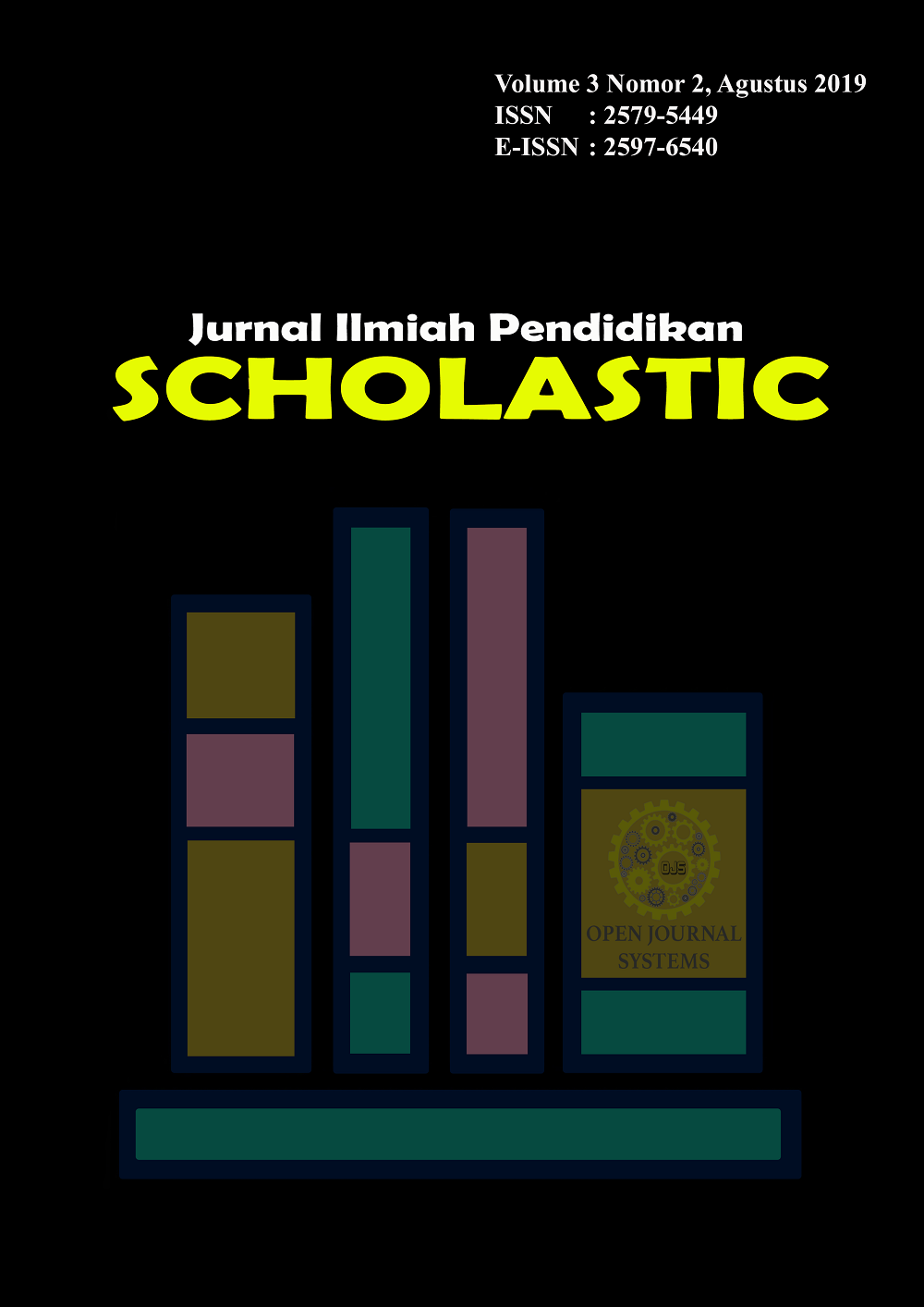 This research is entitled An Analysis of Ten Symbol of Grandma's Death As Reflected In The Edward Albee Sandbox. Where in the short story the 85-year-old grandmother who had been left by her husband and after the death of her husband the grandmother fought alone to support her child `namely mommys. But the child that grandmother hoped didn't care about him. Mommy treats grandma very inhumanely. He put my grandmother under the kitchen and only had a thin blanket and used potluck utensils. Then mommy took grandma to a place and put her in a sandbox where I interpreted this as the last time for grandmother's care and that was very tragic, like waiting for grandmother to die so they could live in peace. They did not care about mommy until mommypun died. This research aims to : (1) To explain the reader understand the extrinsic elements of The Sandbox drama. (2) To explain the reader understand and be able to describe what symbols are used from the drama The Sandbox. (3) To analyze the absurd symbols of The Sandbox drama.

This study uses the theory of Roland Barthes who put forward a sign or symbol and a little supporting theory from Saussasure. The method used in this research is descriptive analysis method and qualitative method, which is describing the collected data and then compiled it by analyzing a semiotic drama script which can be seen from its extrinsic elements that have absurd symbols. Based on the results of this analysis it can be said that in this analysis the writer found ten absurd symbols contained in the sandbox drama. From the results of this analysis there is also a picture of the theme raised for this drama is about the emptiness, emptiness, and loneliness of a person in which we as humans need love and affection from other humans.