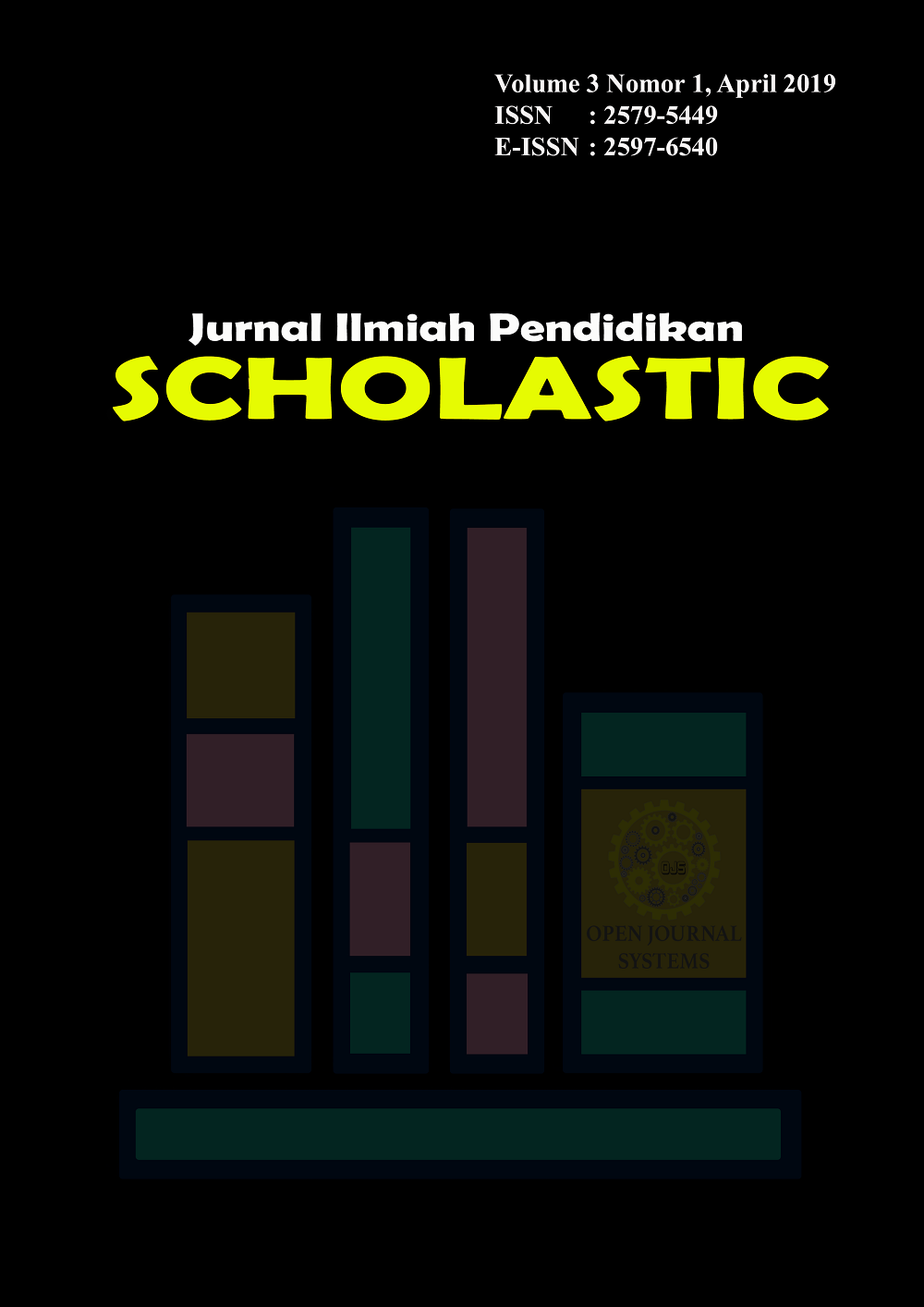 The research uses descriptive and qualitative research. Technique of collecting data are (1) reading whole scripts since January until December, (2) collecting the data, the data are purposive data in the forms of word, phrase, idiom and baster, (3) classifying into five levels of code mixing, (4) reducing the data which has been selected based on the theory, it involves the process of selecting and focusing the raw data into refined data. The researcher uses content analysis which focuses on analyzing levels and factors of code mixing in script Berita Ranah Minang.