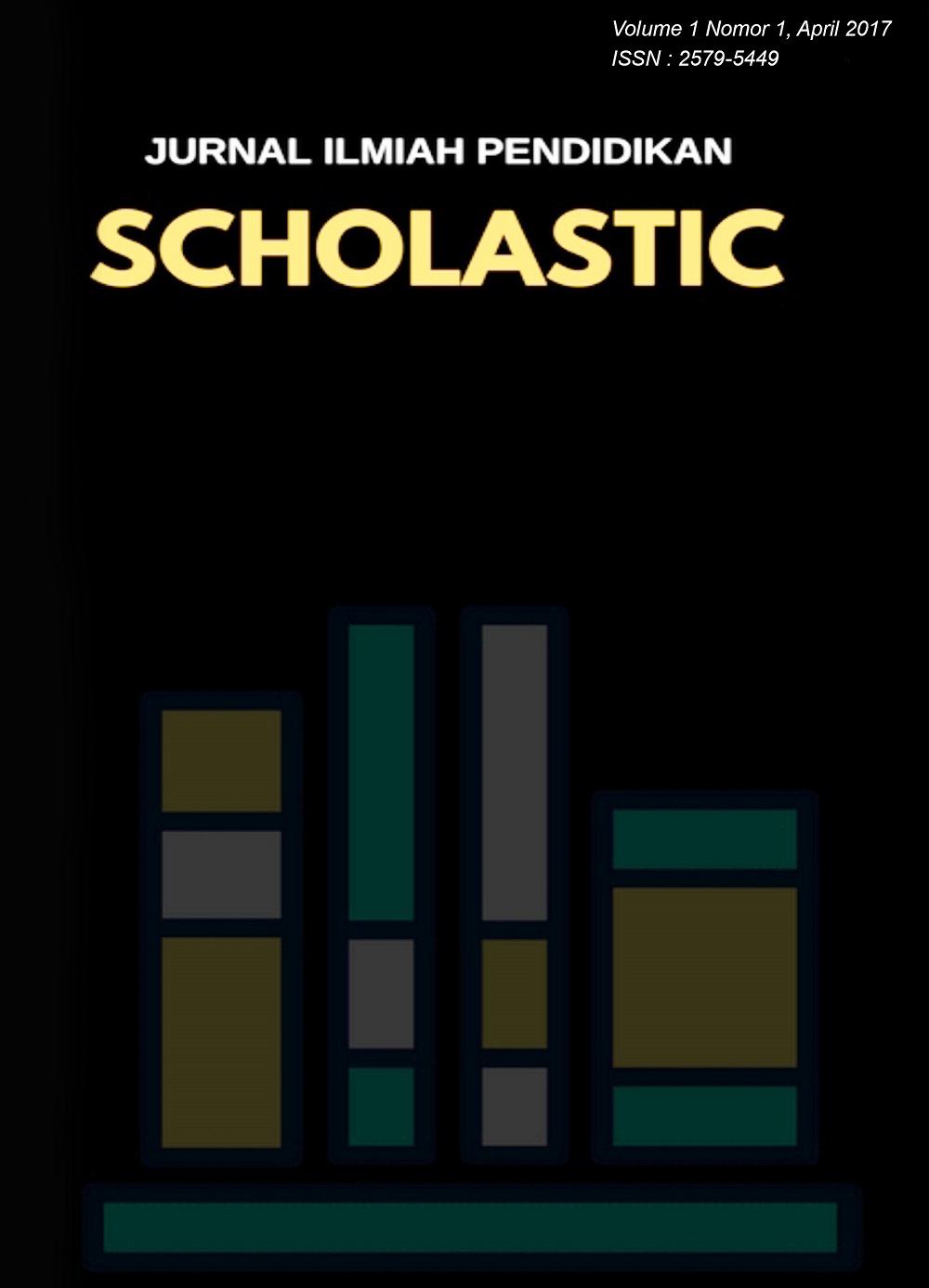 Sijunjung is a city in Sijunjung regency. Sijunjung is located in Sijunjung regency about 99 km from Padang City.  Sijunjung is a regency of West Sumatera. In society life, language is very important because language is used to communicate. Especially in address form. They always vary their forms in different situation and different addresses even though the person being addressed remains the same. The importance of address forms cannot be overestimated in the use of language in any human society. They serve as an indicator of the social relationship between a speaker and a listener in terms of status and social distance. Sijunjung forms of address literature still limited except for their uses in literary genres. Otherwise, an exploration of various forms of address in Sijunjung may help in understanding the culture of the people and also in knowing the reason why the people behave the way they do in an encounter with others in different situations. The address terms examined in this paper are limited to names only. Pronouns and other forms were not included. The population of this research that the writer takes from questionnaire to native speakers of Sijunjung society. For example, the writer takes 20 informants who can give information about the term of address form of Sijunjung. The writer used observation method and questionnaire technique, then the writer takes the answer sheets of Sijunjung people. There are two methods in representating the result of data analysis, formal and informal method. The informal method is written in the form of verbal statements, meanwhile the formal method is written by symbol and sign. While, informal method by using words based on the finding. In this analysis the writer uses both of method.