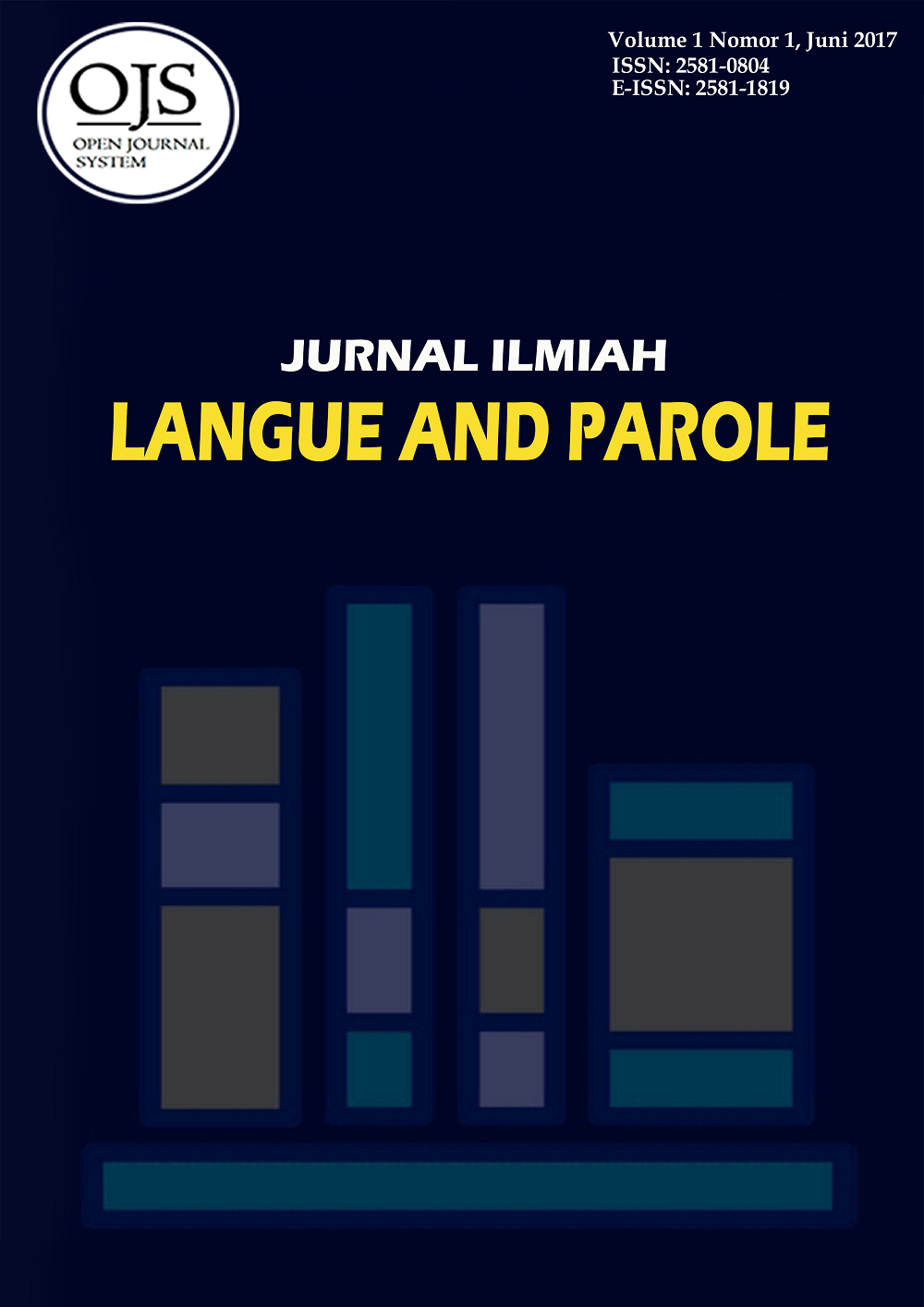 Compound Words is a part of elements that finding in morphology. Morphology is learning about morpheme and morpheme is the element of  language  that have meaning and also support the meaning. The morphology will involve two element, they are free element and not free element. The problem in this research is analyzing compound words that find in Jakarta Post. Compound words that describe in this research is closed compound words.

The first step that use by the researcher is collecting the basic data which take from the source data. After that the basic data will be collecting, so the researcher will be grouping the data based on the type. Based on the limitation problem of this research just analyze four problems, so analyzing the data just describe four problems. The first problem is the form  of compound words are combining that find in Jakarta Post Newspaper. The second problem is what is the meaning of compound word before and after combination. The third is the syntactic function  of  compound words that has been combined. And the last is the rule that have in compound words.

Based on the research, the researcher find the unique of the word that appear from the compound words. among if one word combine with another word so the word have a different  meaning. There are some meaning still follow the basic meaning and also there are some meaning make a new meaning and doesn’t describe the two words. the unique take from the form data, the function and also the rule that have in the  words. Based on this research, the  researcher understand about the compound words.